On Thursday May 10th, the Windsor Islamic Council held its 7th Annual Appreciation Gala. The event entitled, “Growing through Giving, was held at the Ciociaro Club of Windsor. The program began with a beautiful recitation of the Quran by Sheikh Mohamad Mahmoud and was followed by greetings from the Windsor Islamic Council by Mr. Zafar Iqbal. Sheikh Abdallah Hammoud then gave greetings and an introduction to the key work that is done by the Windsor Imams Council. The Council was created in 2013 due to the growing Muslim population in the area. It currently consists of 6 imams and will be growing to 8 in the coming months. The councils work is focused on counselling community members in their affairs, as well as bridging gaps between the Islamic community and other faith communities in Windsor/Essex. The attendees were then introduced to the work of the Unity Productions Foundation (UPF) through a truly informative and excellent speech given by the events keynote speaker, Mr. Jawaad Abdul Rahman. Mr. Abdulrahman is a film producer and Director of Development at UPF whose work aims to foster positive relationships among people of different faiths using the power of film. Mr. Abdulrahman spoke of numerous projects that have brought light to the positive efforts of the Muslim community. The organizations work includes introducing for the first time a Muslim doctor on the show “Grey’s Anatomy”, production of the film “The Sultan and the Saint” (which has been viewed by millions of people worldwide) and gave us a sneak peek into the first animated works to be released in the spring entitled “Lamia’s Poem”.

Following the keynote speakers’speech was the award ceremony which highlighted the great works, community partnerships and positive contributions of numerous individuals and agencies. The Outstanding Community Service Award was given to Mrs. Zubeida Emrith and Mr. Mohammad Khan. The recipient of the Pioneer of the Community award was Mr. Jaafer Jasey. The Youth Service Award was presented to The Windsor Islamic Council Youth, and the Friend of the Muslim Community Award was presented to St. John the Evangelist Anglican Church and Central Park Athletics. The award ceremony was followed by a delicious dinner. 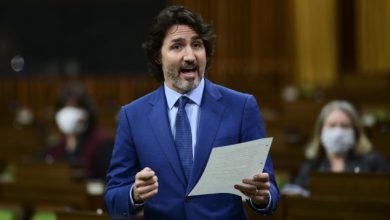 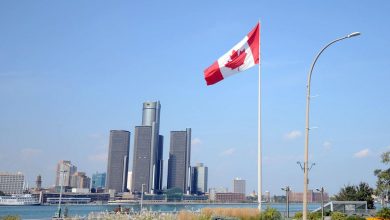 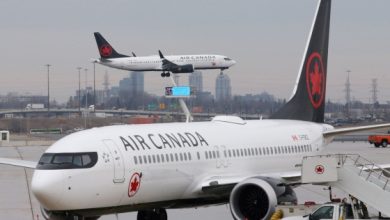 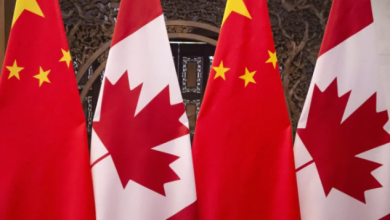